Electric vehicles have entered the limelight in Indian automobile industry. All the majors have either introduced or are planning to bring in an electric vehicle within the next couple of years. Amidst this, a major portion of the number of EVs in India is backed by the two-wheeler makers. 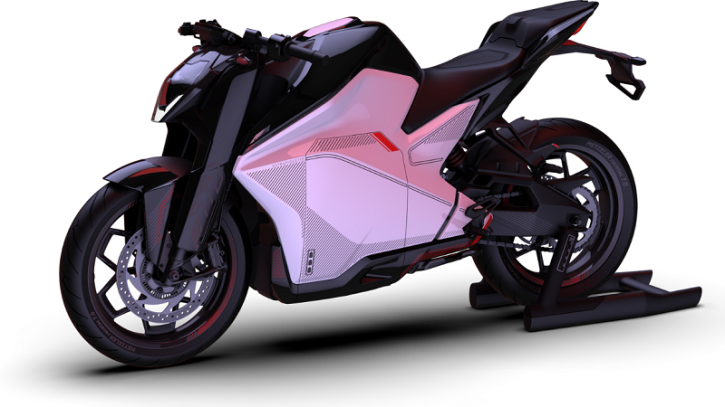 TVS-backed Bengaluru-based electric motorcycle firm known as Ultraviolette Automotive has marked one of the most important EV launches in the country recently, with the debut of its Ultraviolette F77. What can be pretty much considered as as the country’s first ever electric sports motorcycle, the Ultraviolette F77 is nothing like we have seen before. This can also be confirmed by the fact that the bike takes its design cues from a jet.

As for the performance, the Ultraviolette F77 is powered by a 25 kW BLDC motor that promises 90 Nm of torque output. As a result, the bike claims to go 0-60 kmph in 2.9 seconds and limits its speed only at 147 kmph. Backing this, are three removable lithium-ion battery packs with a combined capacity of 4.2 kWh. Along with a range of 150 km on a single charge, it also offers DC fast-charging capability. Additional features on the motorcycle include over-the-air updates, performance customisation, colour TFT screen, Bluetooth connectivity, bike locator as well as ride analysis. 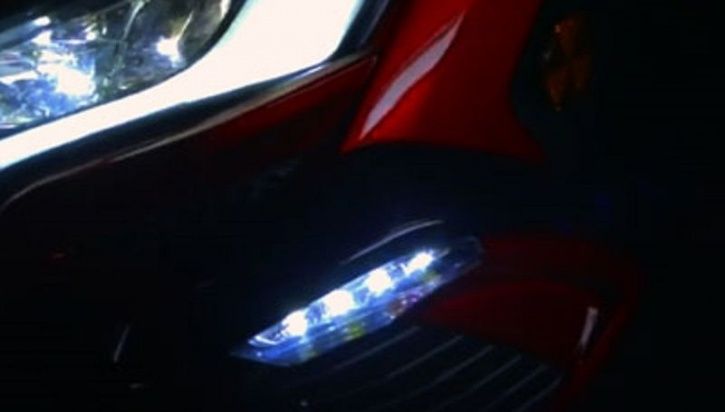 Mostly known for its electric scooter offerings in India, Okinawa has now promised to bring an electric motorcycle to the market. Expected to be launched in the first half of 2020, the electric motorcycle has not yet been confirmed by the company itself. It is, however, known that Okinawa is aiming for a range of 150 km on the bike, along with a top speed of 100 kmph. Also, in order to compete with its rivals, the company might be targeting a price bracket of under Rs 1 lakh and a similar pricing model as Revolt’s subscription-based one. 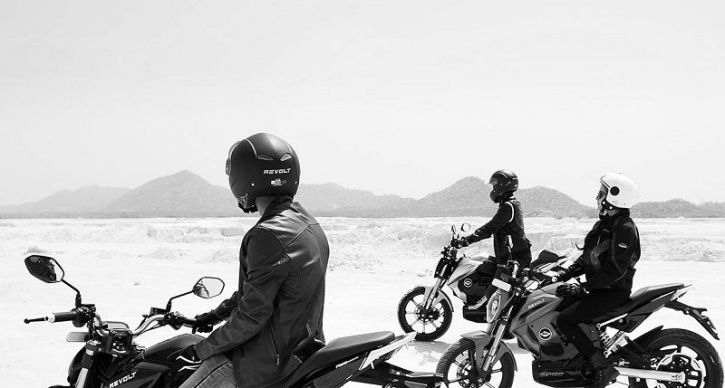 Revolt Motors’ launch of its electric motorcycles was revolutionary for the Indian auto industry in more than one way. Not only the vehicles were branded as the country’s first fully-electric AI-enabled motorcycles. Revolt also offered them through a new model of vehicle ownership, one based on a subscription model.

RV300 and RV400 were the two electric bike models that were launched in three variants at a starting price of Rs 1.1 lakh. RV400, being the premium one among the two, claims a top range 180 km through its 72V, 3.24KWh lithium-ion battery. The battery powers a 3KW electric motor that delivers a top speed of 85 kmph.

The bikes are available through a ‘My Revolt Plan’, the company’s subscription-based model which offers inclusive insurance. Know more about My Revolt Plan here. 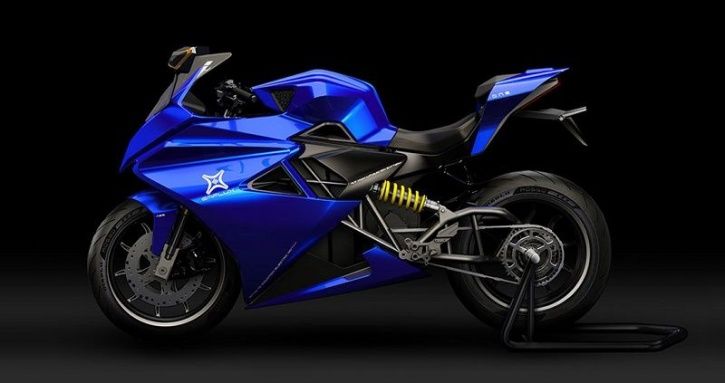 It is not just fast, it is quick as well, with an acceleration of 0-100 kmph in 3 seconds. The electric motor producing 71 bhp of power and 84 Nm of peak torque, electronically limited to 75 Nm, does the trick. As for the range, it is claimed to be around 200 km by Emflux.

Priced from Rs 5.5 – 6 lakh, the Emflux One is up for sale on the company’s website. Here is all you need to know about the electric superbike.

After the Emflux One, the company also teased at two affordable models – Emflux Two and Emflux Two+ at a lower price. As per the teaser, Emflux Two will have a 160 kmph top speed, 0 to 100 kmph acceleration in 4.5 seconds and a claimed range of 160 km on a single charge. The Two+ will raise these to 180 kmph, 3.6 seconds and 200 km respectively.

It is hard to not know the name of this electric motorcycle. The LiveWire marks the first ever deviation of the company from its hallmark IC engines. At its tenth anniversary, Harley-Davidson India showcased the electric motorcycle in the country.

Naturally, LiveWire is the quickest Harley Davidson ever produced, with a 0 to 97 kmph in mere 3 seconds, not that we can expect anything less from the company. A 78 kW (or 105 HP) electric motor makes this possible, delivering a 116 Nm torque.

As for the range, the bike claims it to be up to 235 kms for the LiveWire in the city on a single charge. This range drops down to 152 km on the highways. As per the company, the bike can charge up to 80 percent in just 40 minutes through a Level 3 DC Fast Charger. 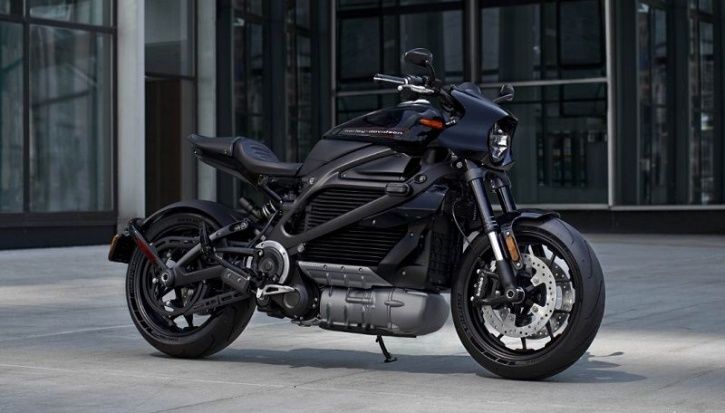 Combine this with regenerative braking called RESS, Cornering enhanced ABS, Cornering enhanced traction control, Rear-wheel lift mitigation as well as Drag Torque Slip Control System (DSCS) and you will get close to what the LiveWire is. Read about its Reflex Defensive Riding System (RDRS), electronically added sound and the hallmark design here.

Harley-Davidson India has not revealed the price and launch details of the motorcycle as yet but citing the fact that it is already listed on the company’s website, we can assume that it will be here by the end of this year. 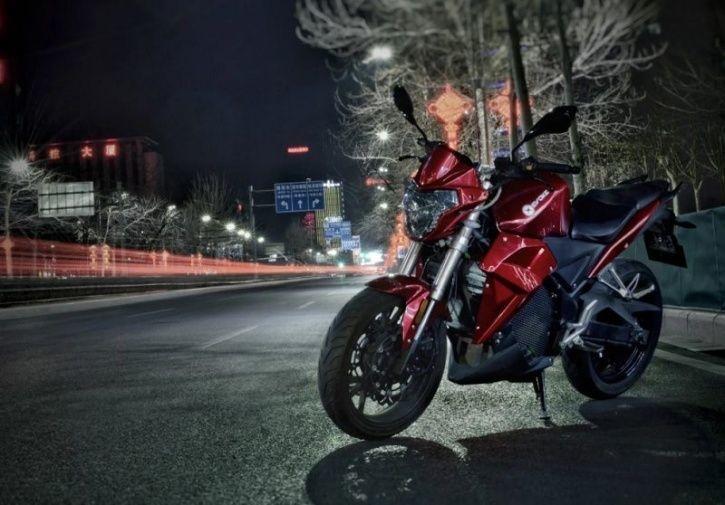 Evoke Motorcycles’ co-founder and CEO, Nathan Siy recently confirmed that the Chinese bike maker will soon be marking its entry in India. The company currently offers two electric motorcycles in its international market – Urban S and the Urban Classic.

It will be bringing neither of them to India though, as the company targets an entry-level offering, the likes of 125-150 cc ICE motorcycles. It is confirmed that the battery and the electric motor of the bike will be imported, while the rest of it will be produced locally in India. In addition, the company aims to set up a design centre in the country dedicated to electric vehicles, which also means that it will come up with locally produced EVs in the near future. 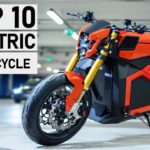 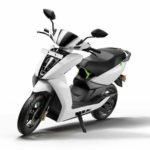